The civil parish of Bainbridge is a sparsely populated upland area of Upper Wensleydale. It lies to the south of the River Ure and is of 60 sq km. The nearest town is Leyburn, 13 miles to the east along the A684. The whole of the parish lies within the boundaries of the Yorkshire Dales National Park and it’s administrative district is Richmondshire.

The principal village is Bainbridge, a Conservation Area situated on a limestone terrace above the rivers Bain and Ure. There is a well documented Romano-British fort of AD 100 overlooking the village, which itself dates from the early middle ages when it was a settlement of foresters looking after the hunting forest of Wensleydale. There is a large village green, the property of the Lords of the Manor of Bainbridge, trustees for the parish residents. Medieval ‘strip farming’ fields surround the village. 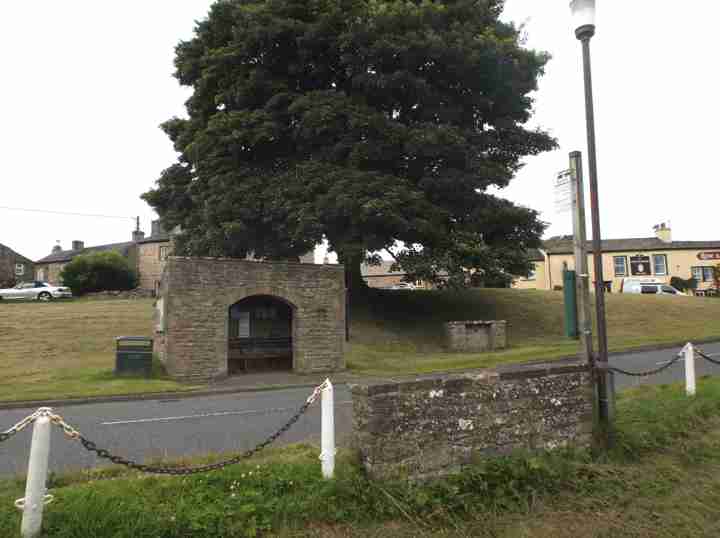 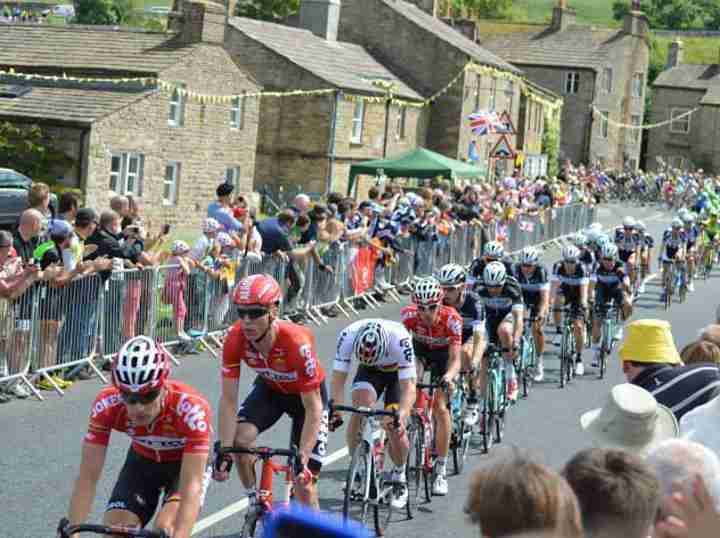 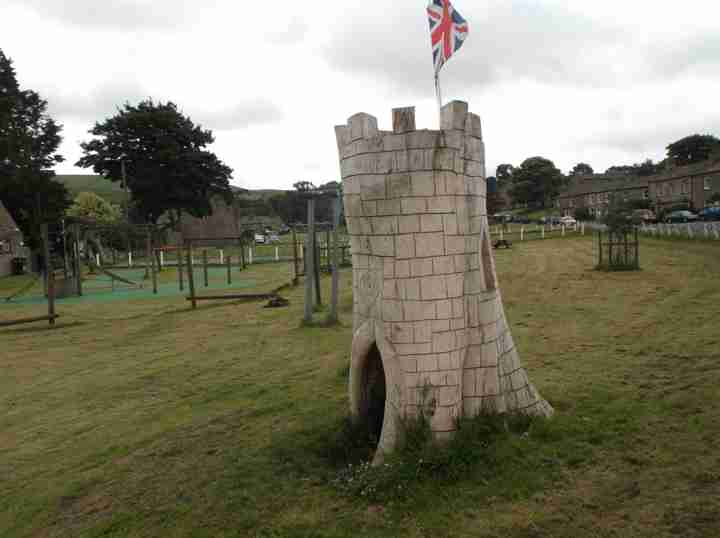 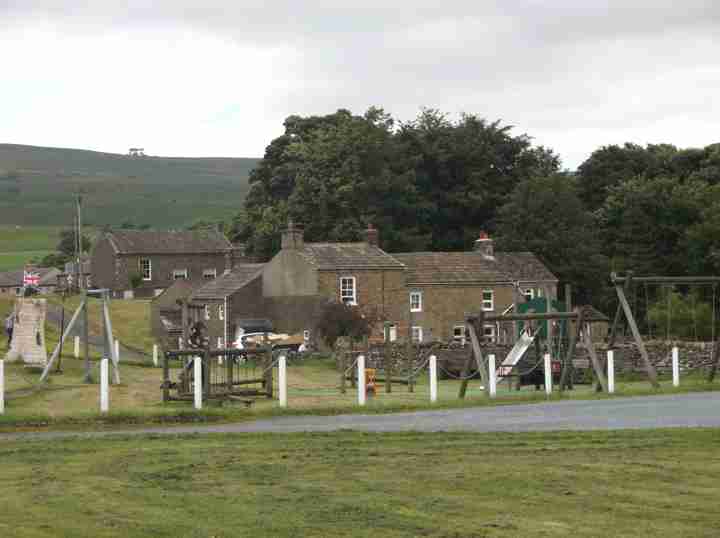 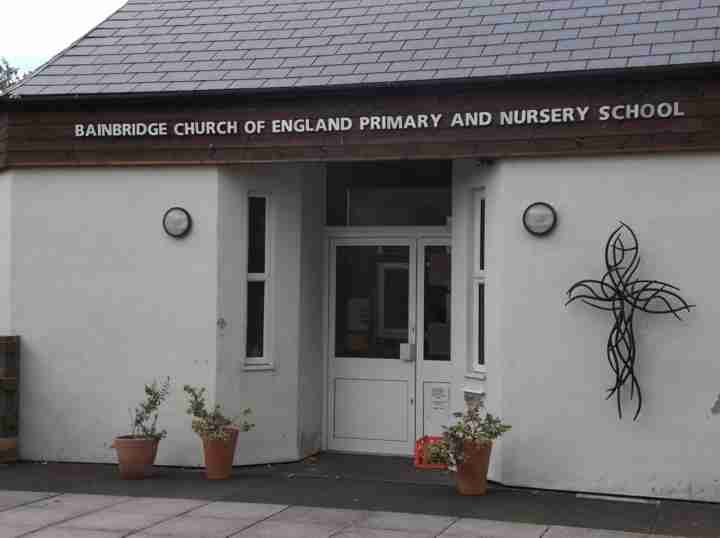 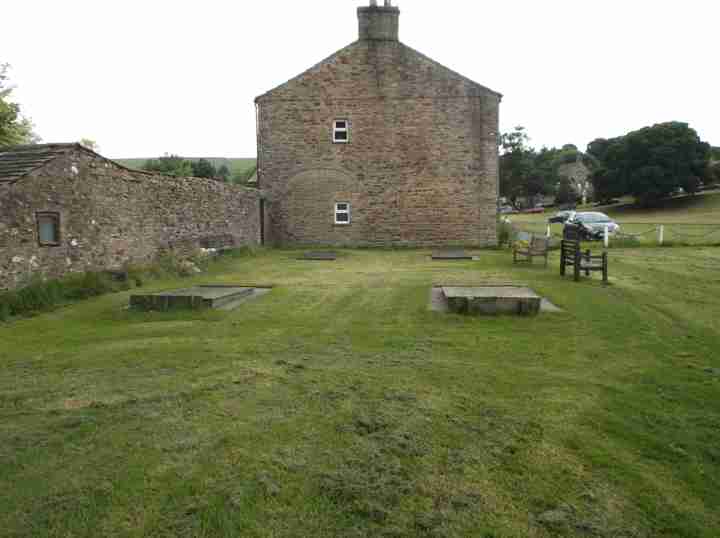 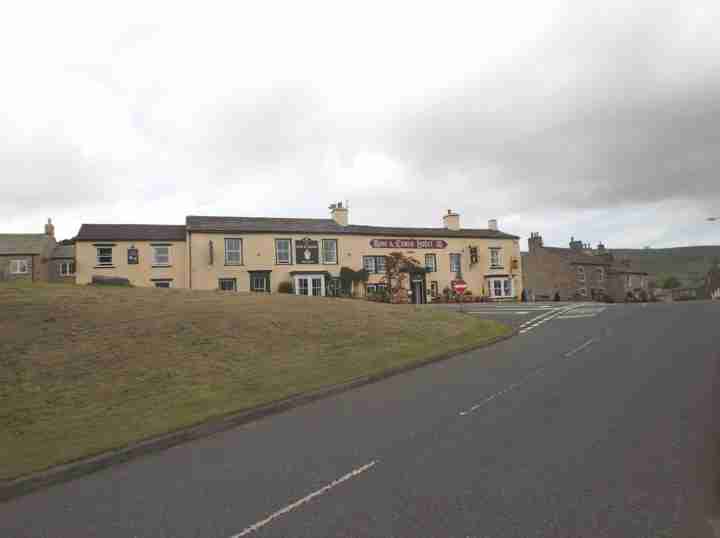 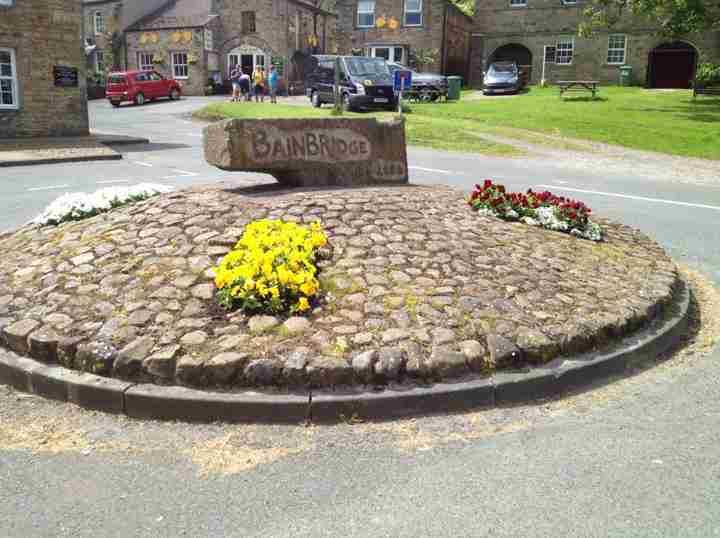 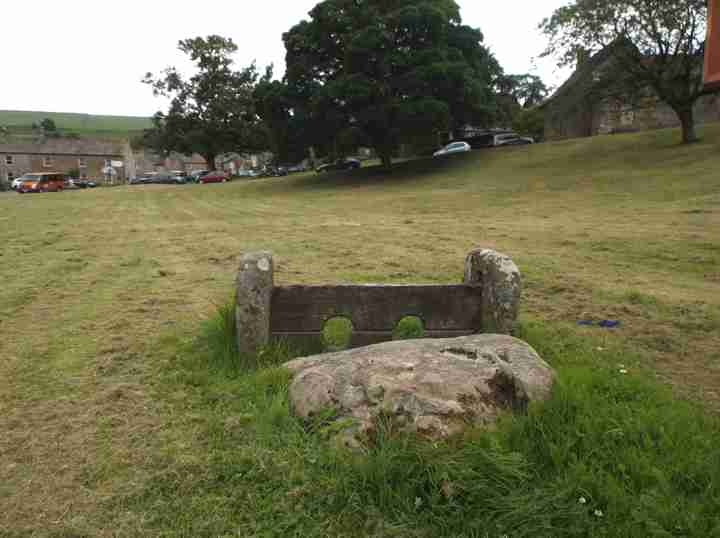 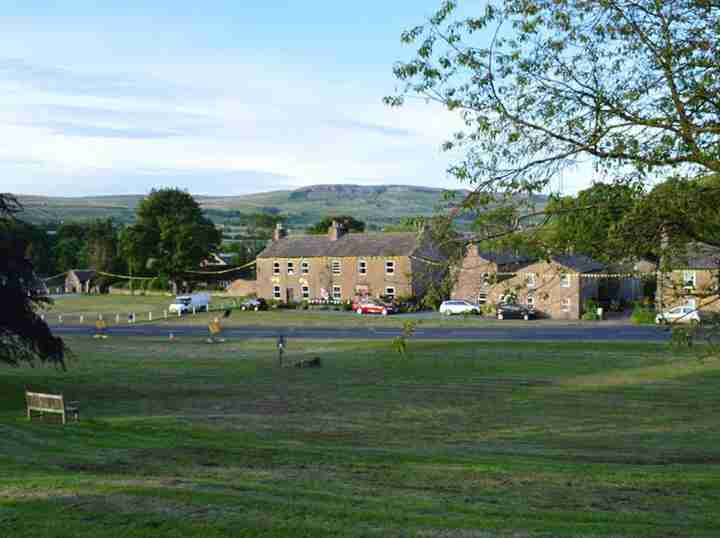 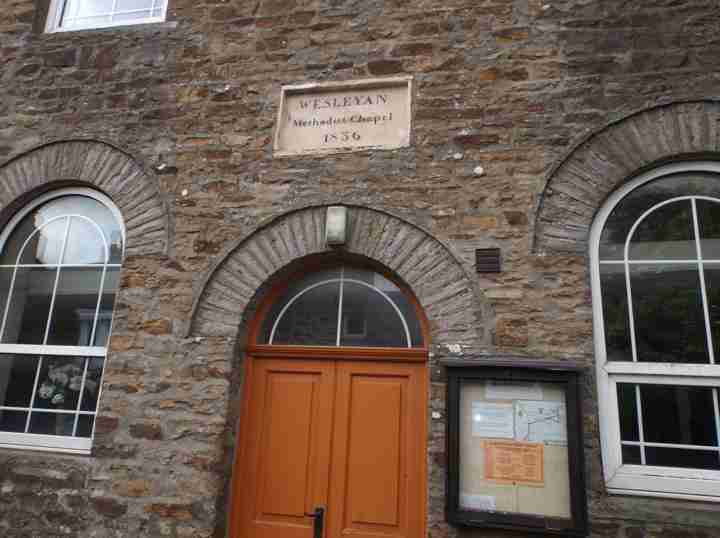 A mile east of Bainbridge lies the farming hamlet of Worton, mentioned in the Domesday Book. It was a leadmining centre in the 19th Century.

Countersett is a small hamlet two miles south of Bainbridge, overlooking the glacial lake of Semerwater. The hamlet has a long religious history of non-conformity, with a very early Quaker Meeting House in use to this day.

Marsett is a small farming village a further two miles south. The farms are situated around the village green, exploiting the fields of the flat valley bottom before it rises steeply into the upland areas where there is now much commercial forestry.

Stalling Busk is a small farming community of Norse origin, clinging to the hillside above Semerwater. Although in itself old, there are extensive remains of very old settlements close to the village, principally Iron and Bronze age with some now identified as being as old as Mesolithic. A preserved ruined chapel dates from 1603. Invite you to a BBQ by the lake
Saturday 4th June Starting at 6pm
At the Semerwater foreshore
Bring your own liquid refreshments
For more details telephone Miriam on 650982 or Jane on 650765
The food is being provided by Stalling Busk School Room charitable trust with any donations going to
this charity.
Charity Number 1076093

If a patient has COVID19 symptoms they should call 111 before contacting a Central Dales surgery.

If a patient is unwell and doesn’t have/hasn’t had COVID19 symptoms, they should call Central Dales and a GP or the Advanced Nurse Practitioner will call them back.  NB please answer a withheld number as it will be a call from one of the surgeries.  As far as possible patients concerns will be dealt with over the phone.

Medications will be delivered if a patient is not able to collect them.  However…  Continued:   upperdaleshealthwatchApril2020